As I sit here blasting M.I.A’s last album ‘Aim’ which I alongside most of the world should of paid more attention to I realise we all missed a huge moment in music. 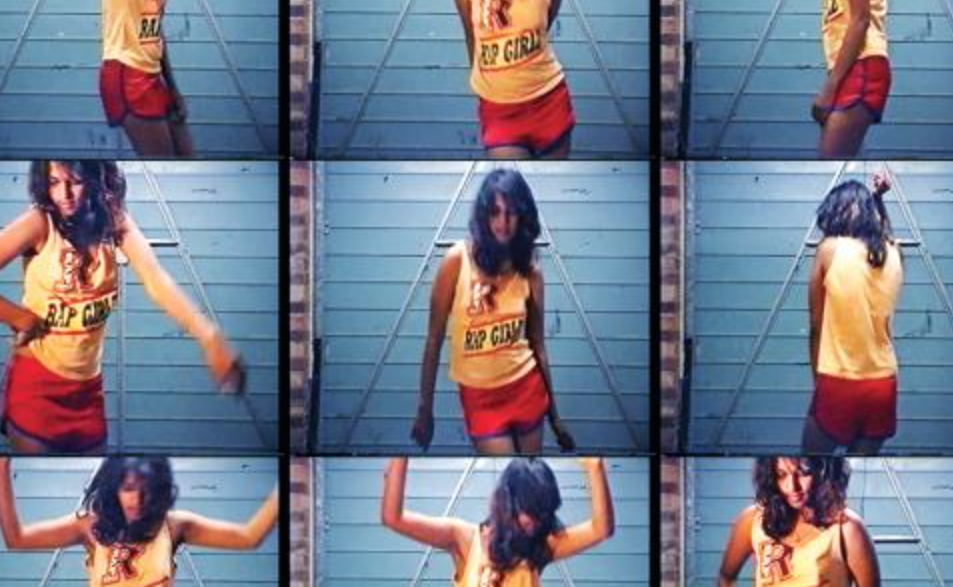 Here is a woman that for over a decade has used her music and fame to address brutality in the place she was born Sri Lanka. A country that we are encouraged to visit for culture and to catch a tan. The lyrics from the get go on the track ‘Borders’ on this project has her talking about power, freedom and gun culture. The production is layered with dope Indian sounds and her love for Hip Hop.

What this documentary has done is super important and a reminder to never judge a book by other peoples reviews and the cover.

Maya wants to change the world by highlighting what is really going on and call out those that are responsible. let’s be real in the world we are living in this is rare as most people crave validation, praise, fame, power and seem to have forgotten all about empathy. Being different is brave and also sometimes lonely as hell. 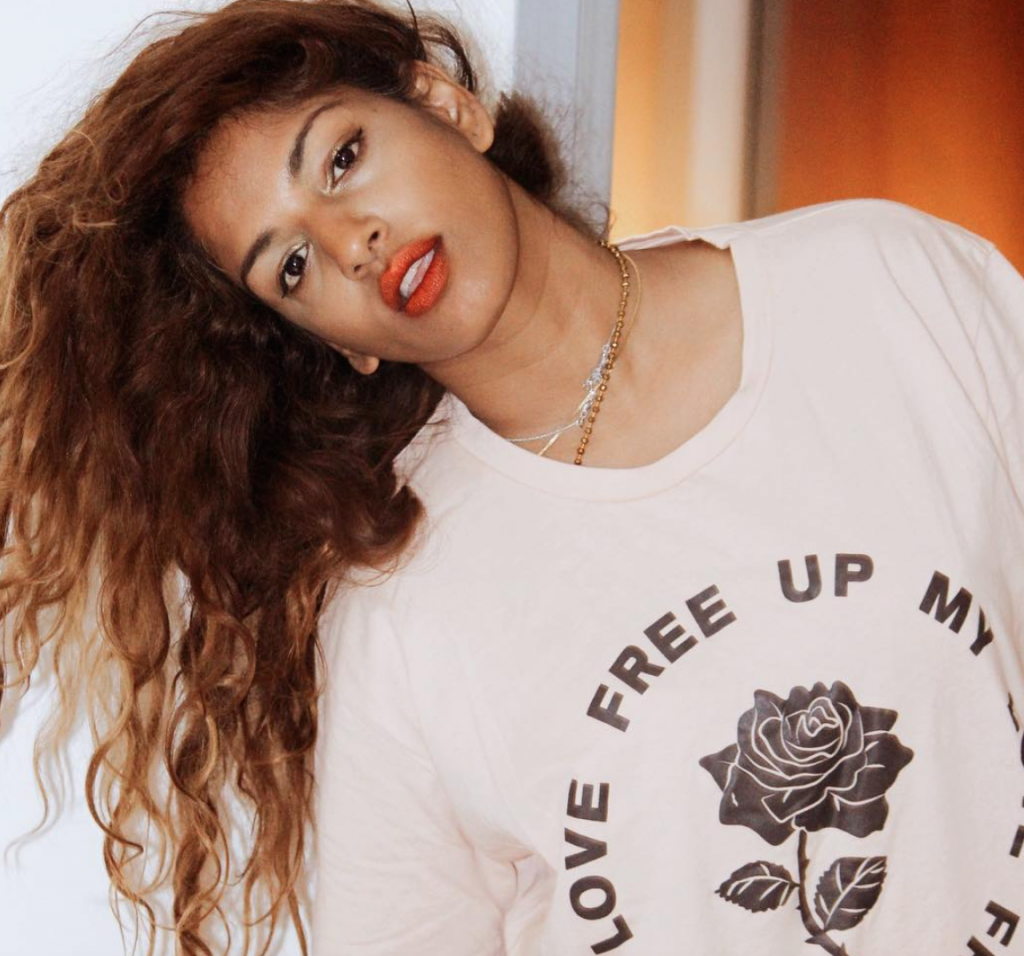 MAYA, Matangi, M.I.A. documents how a young girl from a war-zone, moves to London falls in love with creating art through film and music while trying to hold onto her identity and sharing the immigrant story. There ae so many powerful moments that Director Steve Loveridge who also happens to be one of Maya’s best friend shares. Maya’s love for film making had her capturing moments of her life almost like an experiment and I also believe therapy through her own self discovery growing up.

You see her as a young teen around her family both here and Sri Lanka, it’s obvious that even than she was so outspoken and super passionate about everything. There are special moments that touched me in the doc including a moment with her late Grandmother. Here is a lady who has suffered so much personal loss and lived in a war-zone but still manages to look at the positives in life. A beautiful moment where she tells Maya to ‘Sing’ like she does and says it’s what Keeps her happy. At the premiere I asked Maya about that very point and how it seems insane that she has retired from music. Her reply to me was ‘Yes you are right‘ and how her Grandmother saying that was important for her to see as she didn’t remember that moment. 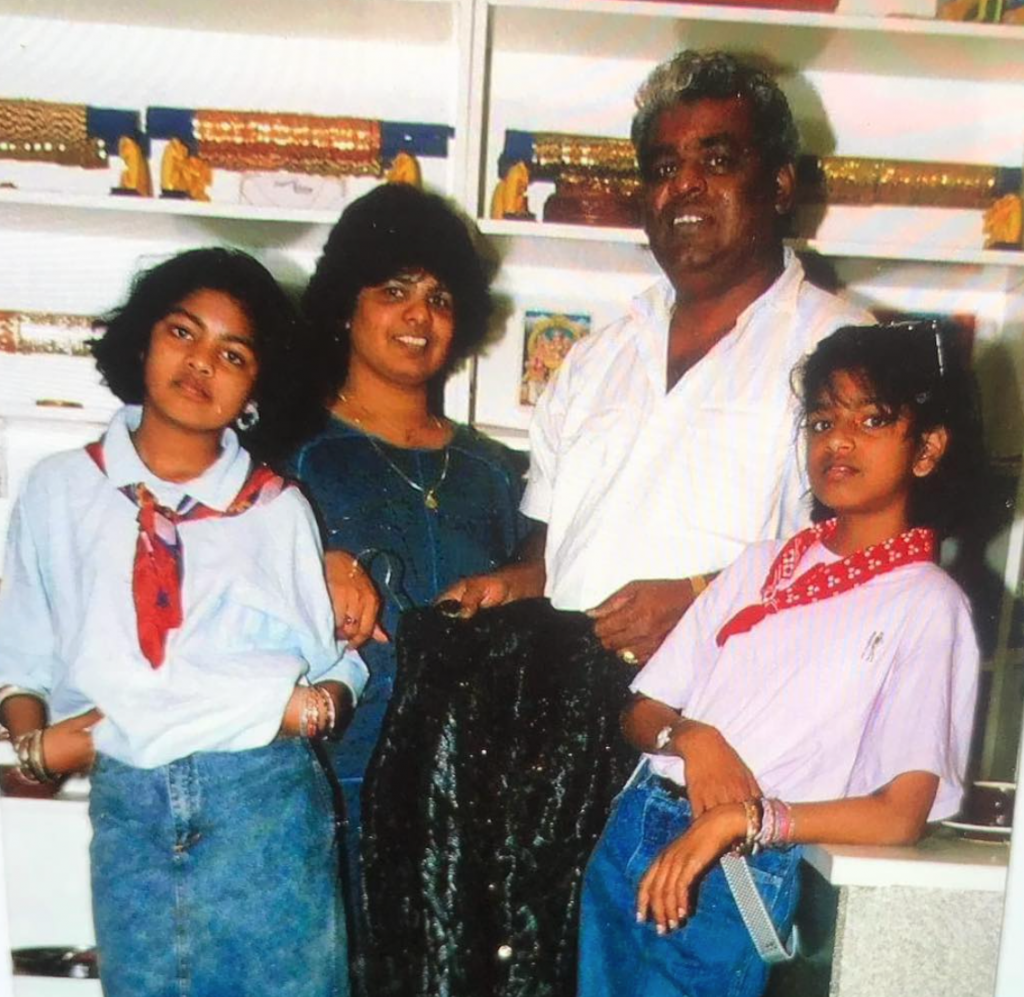 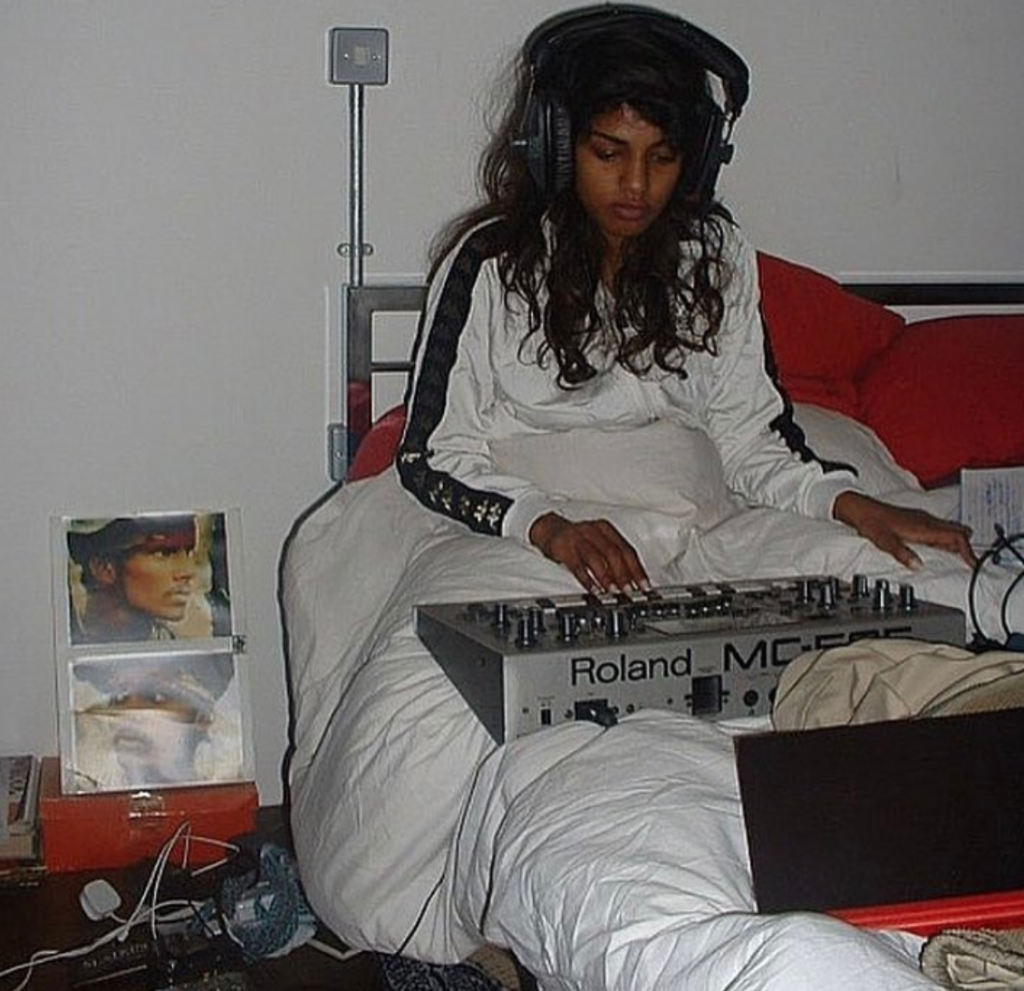 The good news is she is coming out of retirement and I truly believe this documentary was the reminder she needed that music is a part of her expression and also a true passion.

It’s packed with loads of never seen before behind the scenes moments including the controversial Super Bowl with Madonna, the vision behind some of her most powerful music videos, the media being 2 faced at times and at home private moments. I highly recommend MAYA Matangi, M.I.A, you will learn so much about this woman and also like me finally understand the message behind her music. We talk about the first black woman and black man to change the game, let’s also take a minute to salute the first brown woman to change the culture and contribute so much from highlighting the victims in Sri Lanka to being on stage with Jay Z and Kanye at the Grammy Awards.

MAYA, Matangi, M.I.A. is out now all across the U.K