‘I DO NOT CARE ABOUT FITTING IN’

Meet Rainy Milo a 21-year old British singer/songwriter. She was signed at a very young age and I remember meeting her when she was literally a teenager. I discovered her on Soundcloud and Youtube. Here was an artist with a beautiful dope voice and sharing her songs in such a different and almost old school way. She sang like a woman twice her age more Billie Holiday then Beyonce.

The visuals early on were so vague and not about what Rainy looked like, who by the way is stunning but it was like she was trying to create a mood with all she was doing. Check out the session she recorded for my show a few years ago when she ws literally 17 years old.

She is incredibly sweet, genuine but also a perfectionist, that’s apparent once you meet her and hear her talk about her music. It was so nice to catch up with her ahead of her trip to L.A where she was going to finish recording her new album. We spoke about everything from boys, music, fake ass people and keeping our thoughts in diaries. Rainy also was hyped as she had just released her first project in four years.

“I feel like a newby and like I been and done this. It’s feels the same but different this time around. You don’t know what to expect coming back after a while away, how people are going to receive you but It’s been great.

“I’m enjoying everything, I was so young when I first came out that even though I thought I was in total control it was a bit of a whirlwind. Now it’s a nicer pace and I can actually enjoy the whole process more”. 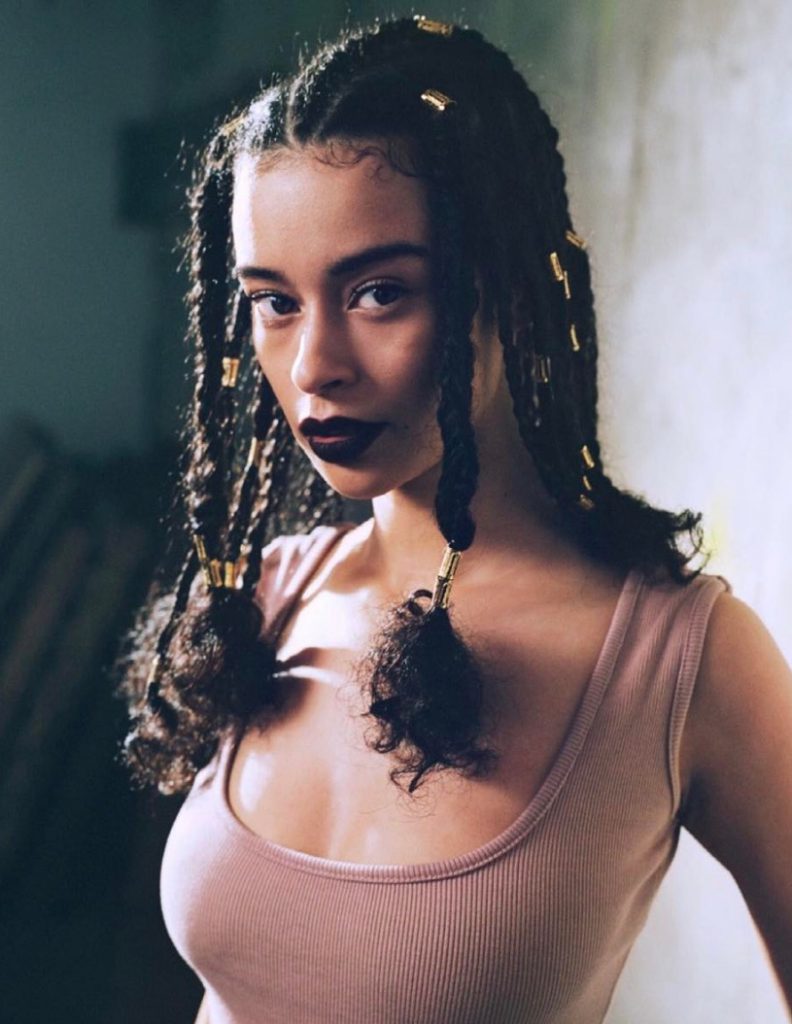 The E.P ‘I Knew I Had A Heart ( Because I felt it breaking) is packed of soulful R&B songs with Rainy’s signature bluesy stunning vocals.

“I’m happiest being in the studio. We go around midday and I’m there till 9pm. I will miss the whole day, the entire summer but I don’t mind it’s a blessing”.

“My album will be coming out later this year, I promise people won’t have to wait as long this time around. But at the same time I needed to live my life and grow to write the songs from my experiences so that time away was needed”.

Rainy is also quite a private person and I have noticed doesn’t run around with any celeb gangs or into this whole music industry lifestyle.

“My work relies on my real life, so if I make this music industry my whole life, what am I going to write about? ….some Brit Awards after party, no one wants to hear that. So I have to disappear and be a normal person”. 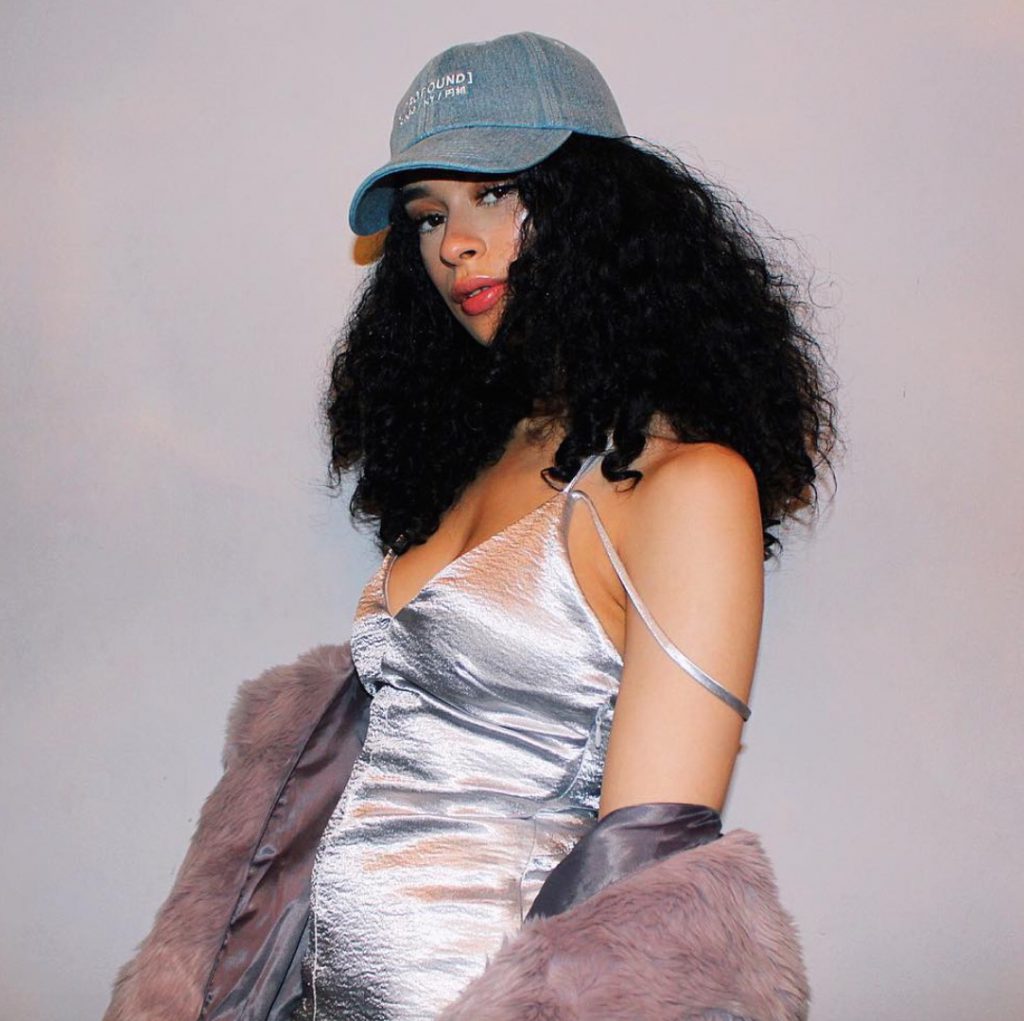 The music scene is so diverse at the moment with a lot of new acts fighting to he heard and supported. Rainy has her own vibe totally and makes music that isn’t necessarily catering for the mainstream and radio. This puts her in a great position but also very tough as not everyone will understand her vision. I wondered if she has had any dark moments and felt the pressure of fitting in.

“Before I would think those thoughts and go down a really bad rabbit hole and tell myself I should really stop doing this, it’s not for me. But then I hear music and I hear a song and I think shoot I wish I had wrote that and it sparks it back in me. I can’t run from this, it’s what I love, it’s in me.

“Honestly I’m thinking do I care about fitting in. hell noooo!! I mean to everyone my advice is don’t look for gangs at your school or look for peoples opinions just care about what you think about yourself”. 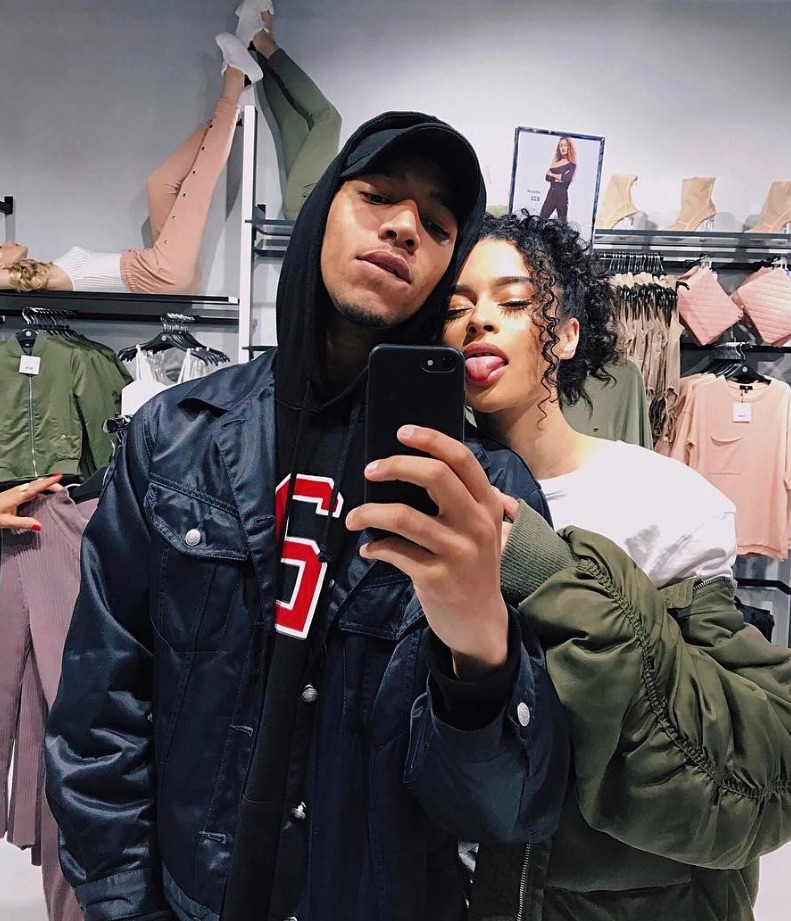 Rainy has a very close relationship with her sister, family and boy-friend Taurean Roye who is a member of group ‘Last Night In Paris’

“He has been really really amazing. I will be at times like this E.P is going to be shit and he rolls his eyes and says I have told you 10 times it’s going to be lit. He is there to remind me it’s going to be good, I’m really grateful for him.”

When Rainy first came out she was asked to appear on some huge tracks that ended up launching a lot of new artists and being very successful. I admire her faith and vision in her own music and the way she doesn’t compromise for the quick win. The new project has only one feature ‘Know This’ feat U.S artist Baegod which is one of my fav songs on the E.P.

“I discovered her on Soundcloud for me she is the epitome of a strong independent female. Everything about her on her Twitter was screw labels I’m doing this by myself and I was just like I love this chick. I also feel like she has created her own pocket of R&B and I love her for that”. 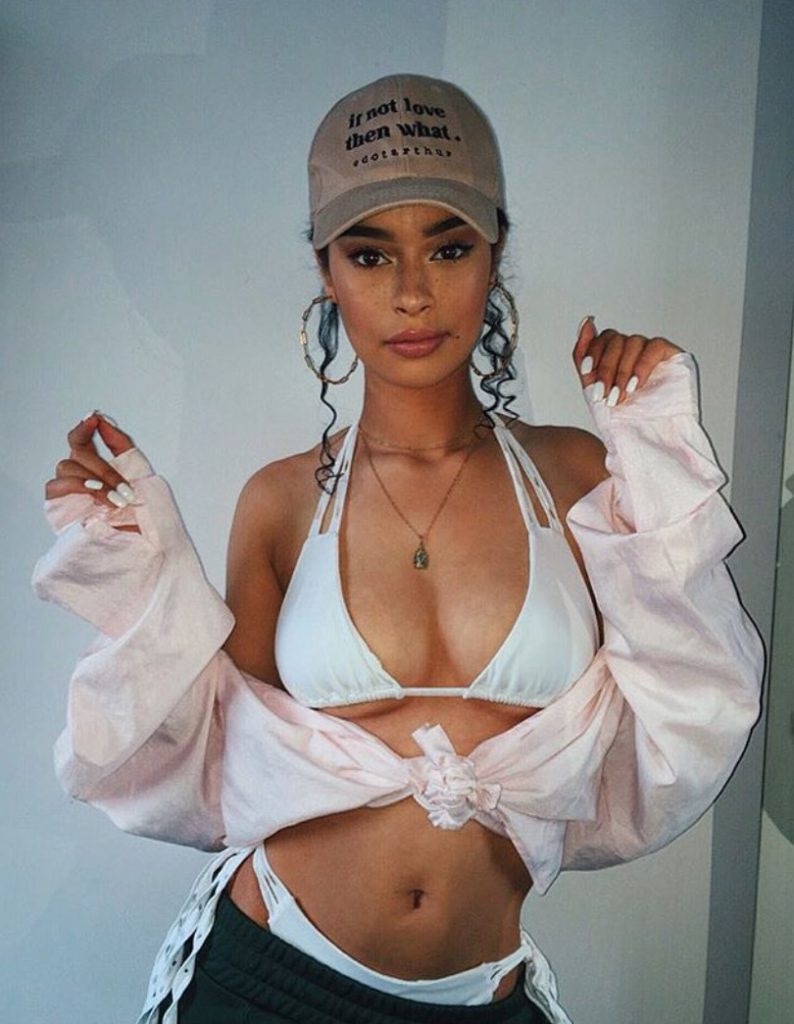 “I’m not planning to run around and make music with people just cause they are popping. My music is so personal to me, so it has to be a Baegod situation where I feel like our sounds would blend well together.”

Music is such a beautiful thing and I’m truly obsessed with it, so when I meet someone that has that same energy and passion I can’t help but love it. Rainy is a smart, talented beautiful woman who has the potential to create so much amazing art. I feel like she has only really discovered 50 percent of who she is and what she can do. I’m looking forward to seeing this girl grow and become the artist she craves to be. Watch out for her on the big screen to and in fashion, she is definitely a triple threat.