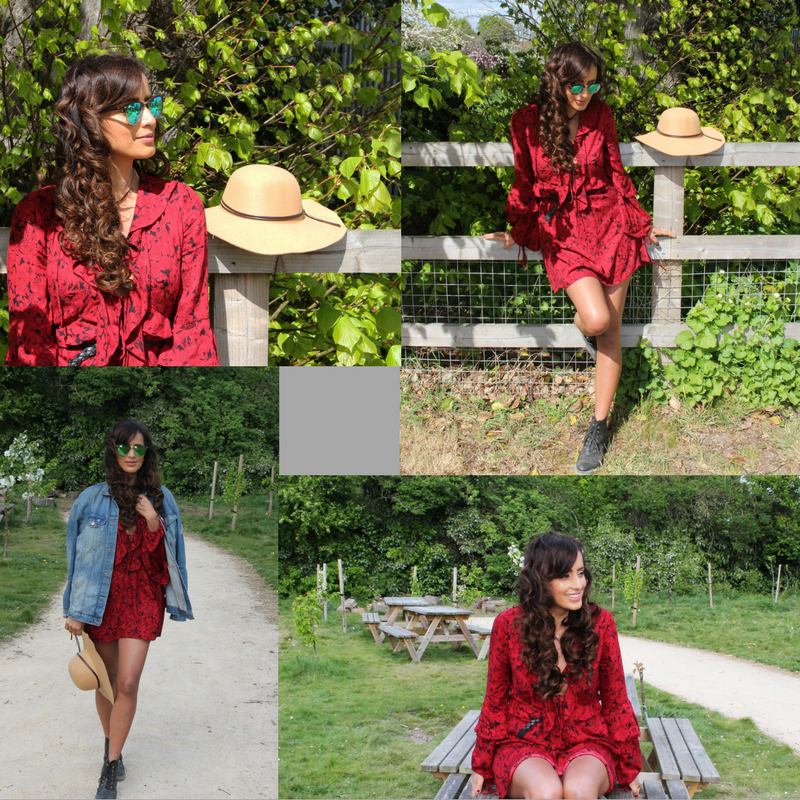 Coachella is in full swing this year and as always I’m obsessing over the outfits as much as the music!!

This year it’s all about Beyonce, Cardi B, The Weeknd, Alison Wonderland, SZA, Jorja Smith, Jamiroquai, HAIM and The Migos.

Last year was all about Lady Gaga, The XX, Future, Lorde, Sampha and Kendrick Lamar who took care of the music while the girls were out to win in the fashion stakes.

Highlights from last year included acclaimed German film composer Hans Zimmer take over the Coachella stage with his gang of classical musicians and Pharrall as special guest. What an epic moment.

Kehlani had a few sound issues but that did not stop her rocking the stage. Her vocals were on point and she has that whole stage sexiness nailed. She also had G-Easy and Stormzy join her on stage. Kehlani has such a dope vibe and I tuly feel her energy.

From one badass girl to another Lorde!! She killed Coachella, Lorde knows how to have chilled beautiful moments like this but she can also totally rock out on stage like a little kid having so much fun.

Mr Kendrick Lamar headlined and closed Coachella last year He looked every much the superstar with 2 outfits, white and black. Dressed in a Japanese kimono style shirt with matching trousers. His set was incredible, with Rihanna and Tinashe going nuts in the audience.  Kung Fu Kenny as he referred to himself in skits between the songs also was joined by special guests Travis Scott, Schoolboy Q and Future.

His friend Lady Gaga was every much the Queen of Coachella last year with her incredible performance. Gaga’s vocals are on a next level and she truly workd that stage, dancing, singing and entertaining. I loved that both Katy Perry and Rihanna were in the audience showing her so much support like fangirls.

Wow @sampha making me feel all sorts of ways right now …. watch him live on my blog https://t.co/tSp8ai5GuX ❤️ pic.twitter.com/ZcWMztyrGC

It’s become just as much about what you wear as who rocks out on stage. Check out what some of the babes rocked last year including Vanessa Hudgens, Shay Mitchell, Christina Milian, Poppy Delevigne, Sara Sampio and Tinashe. 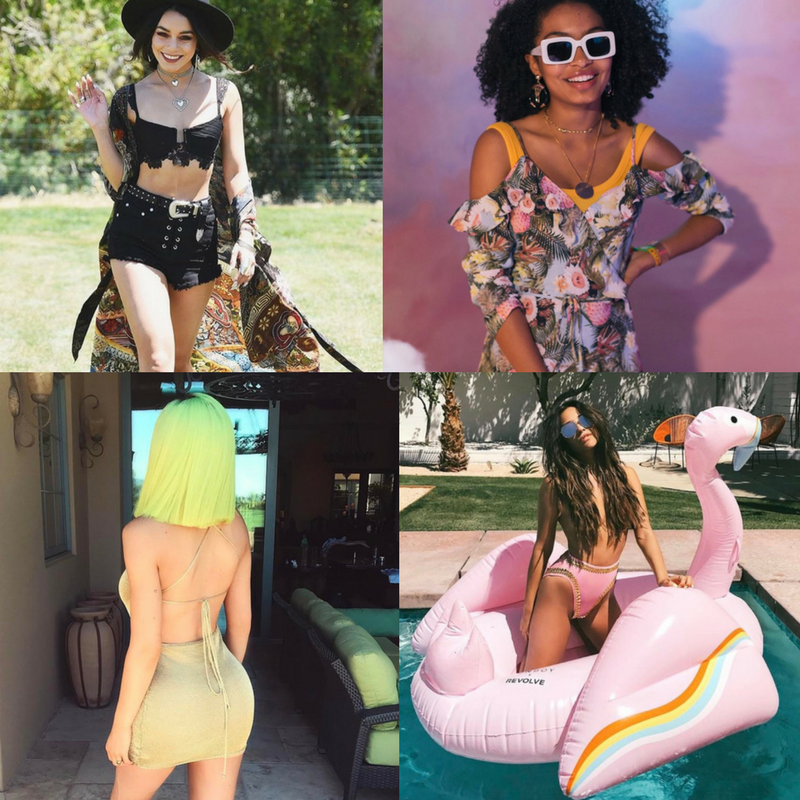 As I predicted lost of denim, fun colour, lace, neutral tones and sheer plus loads of amazing wigs!! Kendall looks like a baby Kim in this thong and sheer top and skirt while Rihanna let everyone know she is in her own league by doing the whole Gucci everything look with the body suit vibe with she totally pullled off. 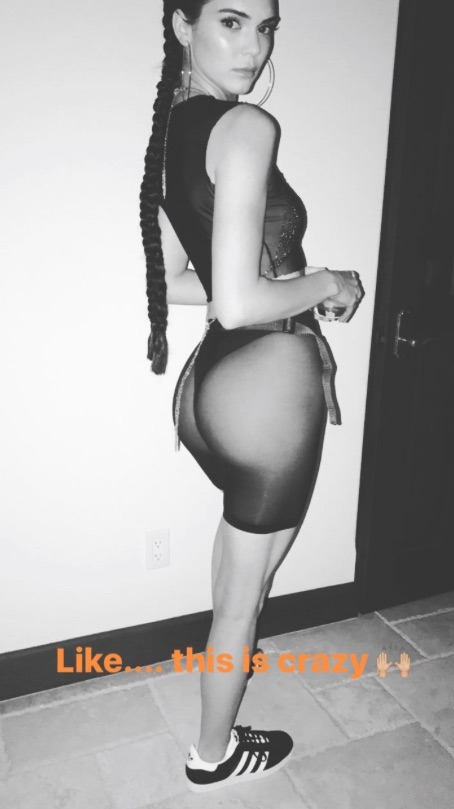 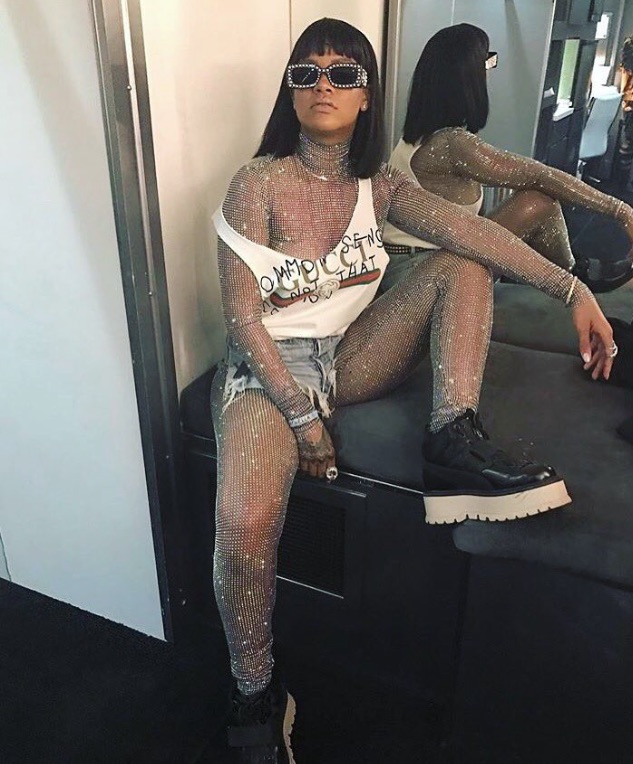 Get inspiration for you Summer look with my recent #FestivalFashion Vlog!!