I wanted to share my love for Kendrick Lamar, I know this isn’t the first time.. Haha! He is someone incredibly special in music and is putting out music with real conviction and passion. As I sit here on my sofa blasting his latest track ‘Humble’ I feel hyped and excited like a Directioner about to meet and greet Harry or Zayn.

The new album is out and is called ‘DAMN’. Kendrick has shared the artwork for the project alongside the features. He has recorded a song with Rihanna, Zacari and U2! Even though U2 are not the obvious choice when you think of the perfect collab for Kendrick it totally works. The way the beat and tempo switches up has me vibing. The album starts with the stunning ‘Blood’ asking ‘Are we going to live or die’. Kendrick goes on to talk about loyalty, fear and love throughout the project. He also opens about his own self doubt and needing someone to look out for him.  On the track ‘Feel’ he says “I feel like the whole world want me to pray for ’em/ But who the f— prayin’ for me?”

He is singing and rapping on the album and it totally suits him and sounds authentic. Sometimes when rappers sing it sounds wrong and forced with too many effects all over the vocals. After hearing Kendrick with Mac Miller recently singing their asses of here is no doubt this guy can hold a tune.

Production credits include Kaytranada, BADBADNOTGOOD, Mike Will Made it and James Blake. I personally already love ‘Feel’ ‘Lush’ ‘Love’ Pride’ ‘Element’ and ‘Loyalty’ straight away, tracks that make you stop and pay attention.

Rihanna sounds cool as hell on ‘Loyalty’ and the way the two sing and rap the chorus together works soooo well. The chemistry is undeniable, looking forward to seeing the visuals for this song. 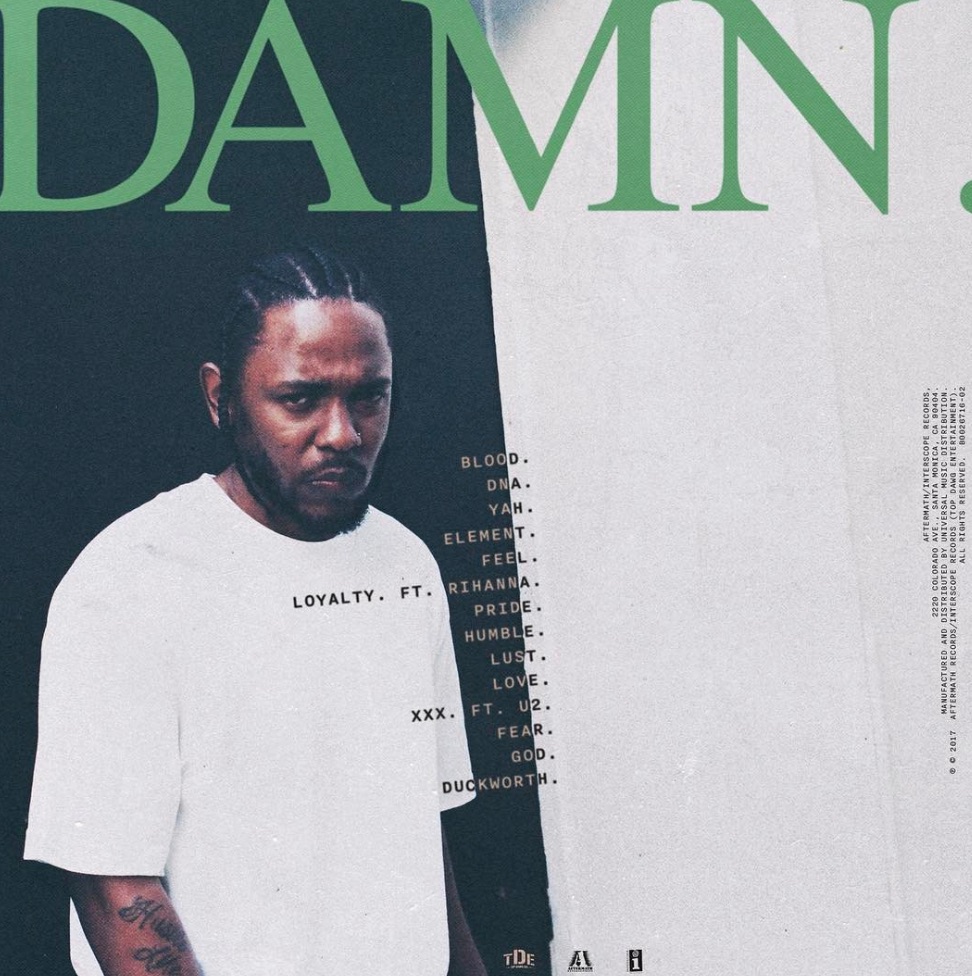 Kendrick is from a place called Compton in L.A he has always been proud of his city and the people he has grown up with. Behind the scenes he gives back and promotes peace and support to the younger generation who see him as their hero. He is an example of how life can change and self belief plus a lot of hard work can take you places you didnt even know existed.

I remember meeting him 4 years ago for the first time. I was into his ‘Good Kid, M.A,A.D City album and had then researched the earlier mixtapes I had missed. He came in full of energy and had a great spirit. His team were super dope and cool. 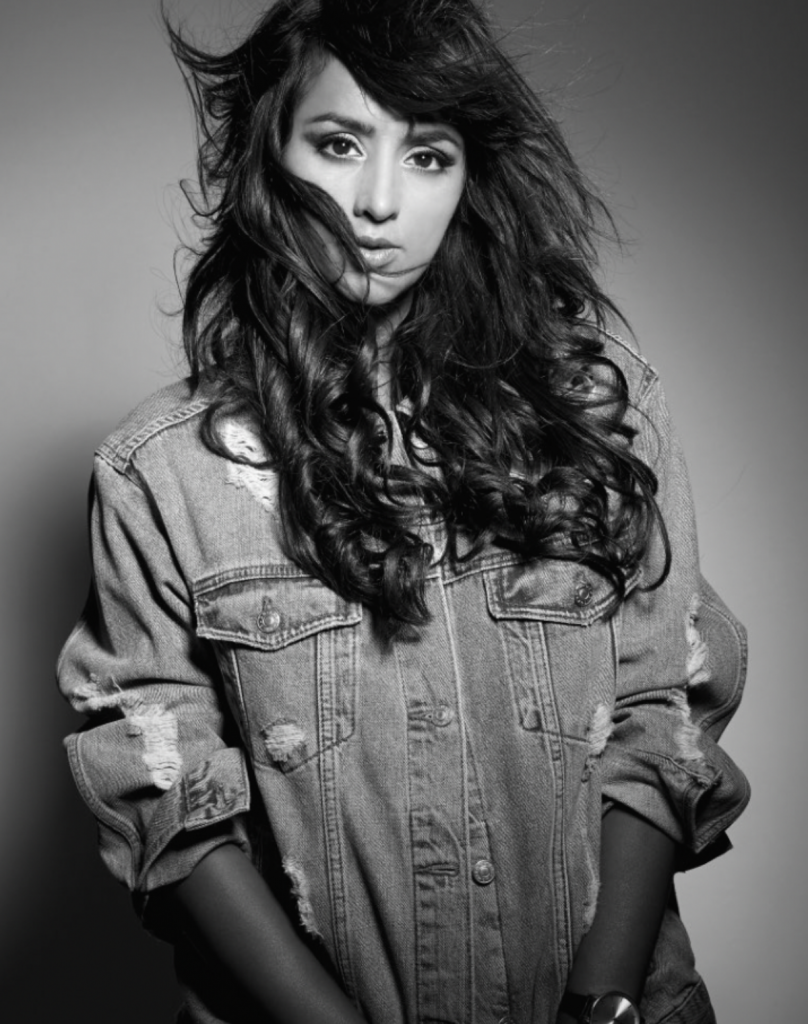 Before, during and after the interview I found him sincere, super lovely and refreshing. He didn’t seem to crave fame, girls (had a girl-friend at the time probably why, who he is still with) or attention. He spoke to me about how exciting everything was and how he referred to his fans as his ‘fanily’.

Here is an artist much like The Weeknd and Frank Ocean that doesn’t do many interviews and actually values his privacy. He does however through his music and visuals share so much, the words are powerful and the storytelling heartfelt. Kendrick Lamar is so important to the culture and I thank him for making music that makes me feel angry, happy, sad and inspired.

Check out what happened when we met and I bet you fall in love with him too!!