CUDI GOT ME THINKING………

Kid Cudi is one of the most honest people in the game! As an artist he always seems to go against the grain and create music with no limitations. Some people may not get it or even like it but good for him that he does him!! 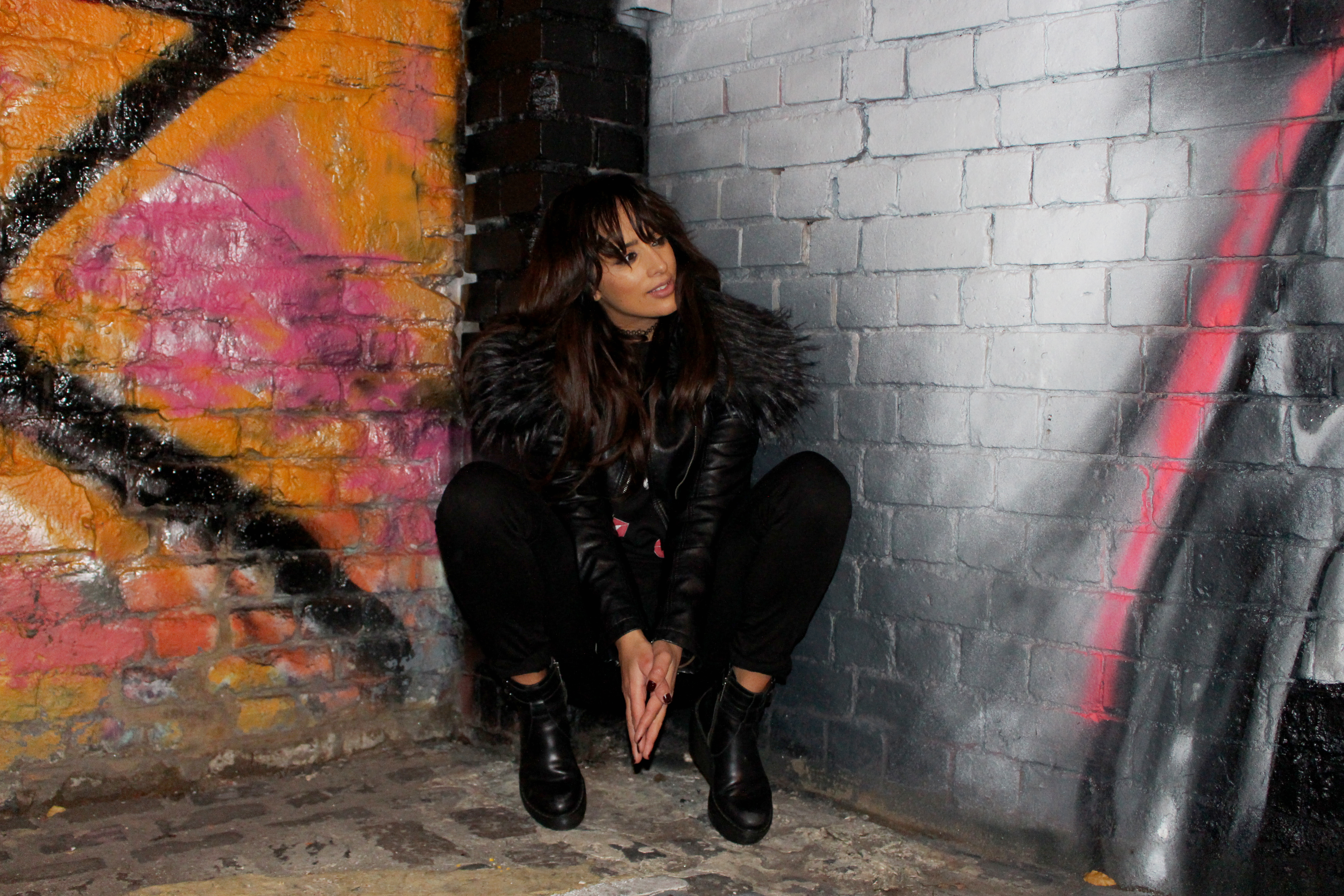 He has publicly spoken about his struggles in life, from mental illness to feeling totally different to the rest of the world. I’m glad he released this album ‘Passion, Pain & Demons Slayin’ before the end of 2016, almost feels like his closure and therapy. I have met Cudi a couple of times and found him super charming, complicated and incredibly genuine. Just remember unlike Cudi a lot of our heroes wear masks and hide who they really are and how they feel. Being famous and rich doesn’t make life perfect or bring you happiness. You gotta figure out your shit, what makes you tick and want to jump out of bed in the morning!