STOP BLOCKING OTHERS AND BE KIND….. 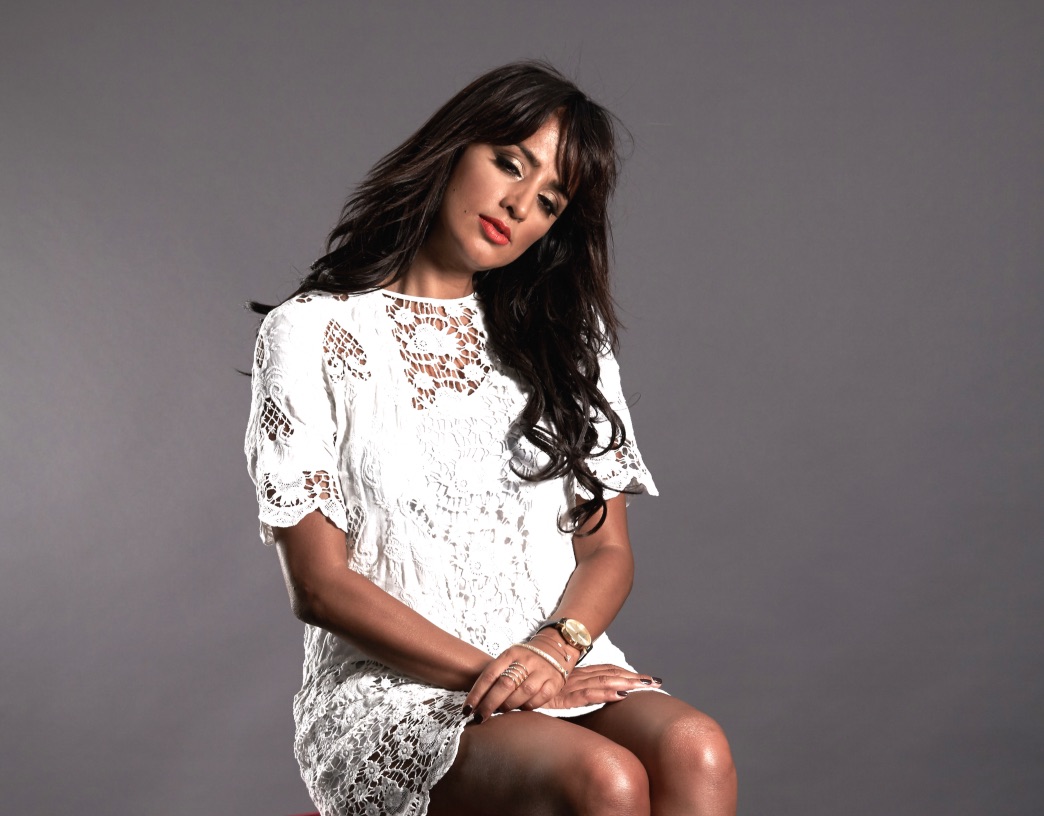 It’s been quite the week for me!! I filmed a Vlog with a new artist called James TW and watched him rock out in Camden, London. Then I finally connected with someone who for the last few years has been supporting everything I do. Demi runs a fan Twitter on me?? ( I know nuts but so cool) she is super lovely and incredibly inspiring.

So I think I have got @JamesTWmusic ready for tonight’s sold out gig! You ready? pic.twitter.com/onjM90ZDfK

We chatted for over an hour as though we were old friends. She made me realise how powerful we can all be in each others lives, especially when we are in the public eye. We joked and shared our plans for the future and made plans to meet up. Do you know how much it means to me that Demi and anyone else that does it too, takes time out in their day, sometimes everyday to tweet about what I’m doing and show me unconditional support. It blows my mind that someone I have never met would have that much care for me. Anyway I plan to film a Vlog with her when we finally meet and plan a dope day of fun. Thankyou and know I appreciate it so much 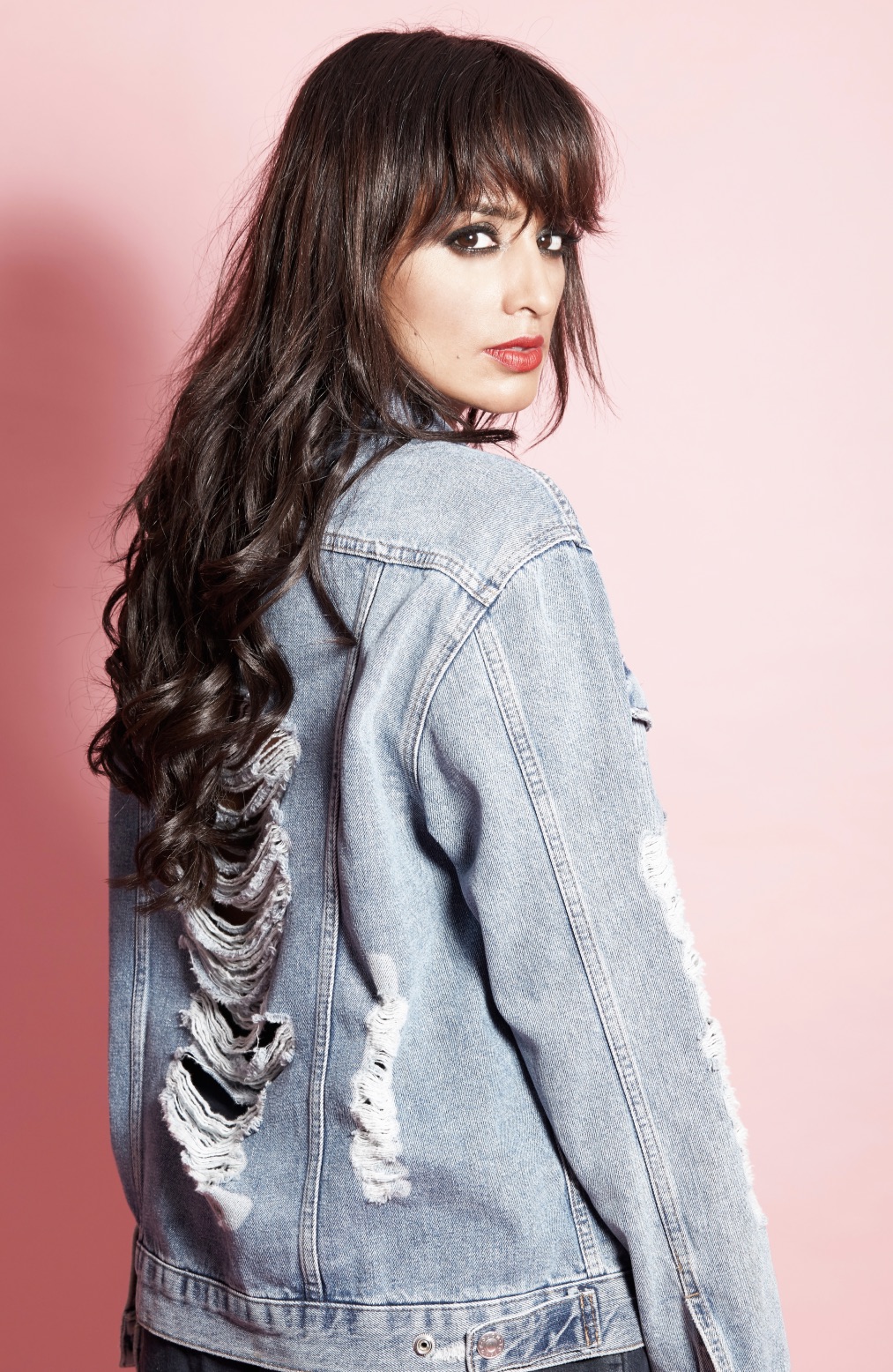 Friday was a bit of a mad day for me as I was having a total ‘thinking about everything day’. I do that a lot if I’m honest, I have always been a deep thinker and sometimes over thinker. Lately I have had a lot of you messaging me to work with me or tell me how much you love what I’m doing…. again thanks. 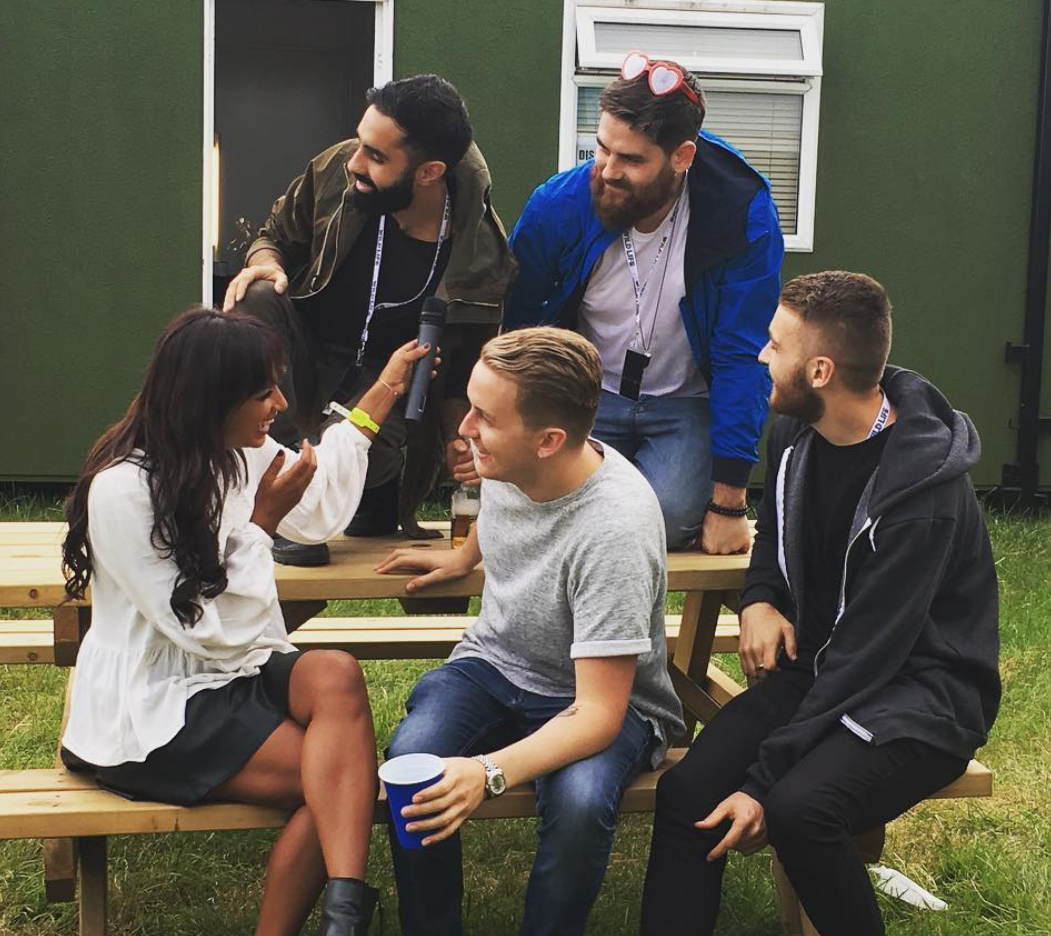 I have been trying to figure out exactly what I want to do now and in the future. I love presenting and now producing my own content too. I truly want to create some amazing moments for both my blog and channel on Youtube. The only thing is I don’t want to just be the girl that chats to great musicians and celebs. I want to interview and collab with creative inspiring people alongside entertainers! 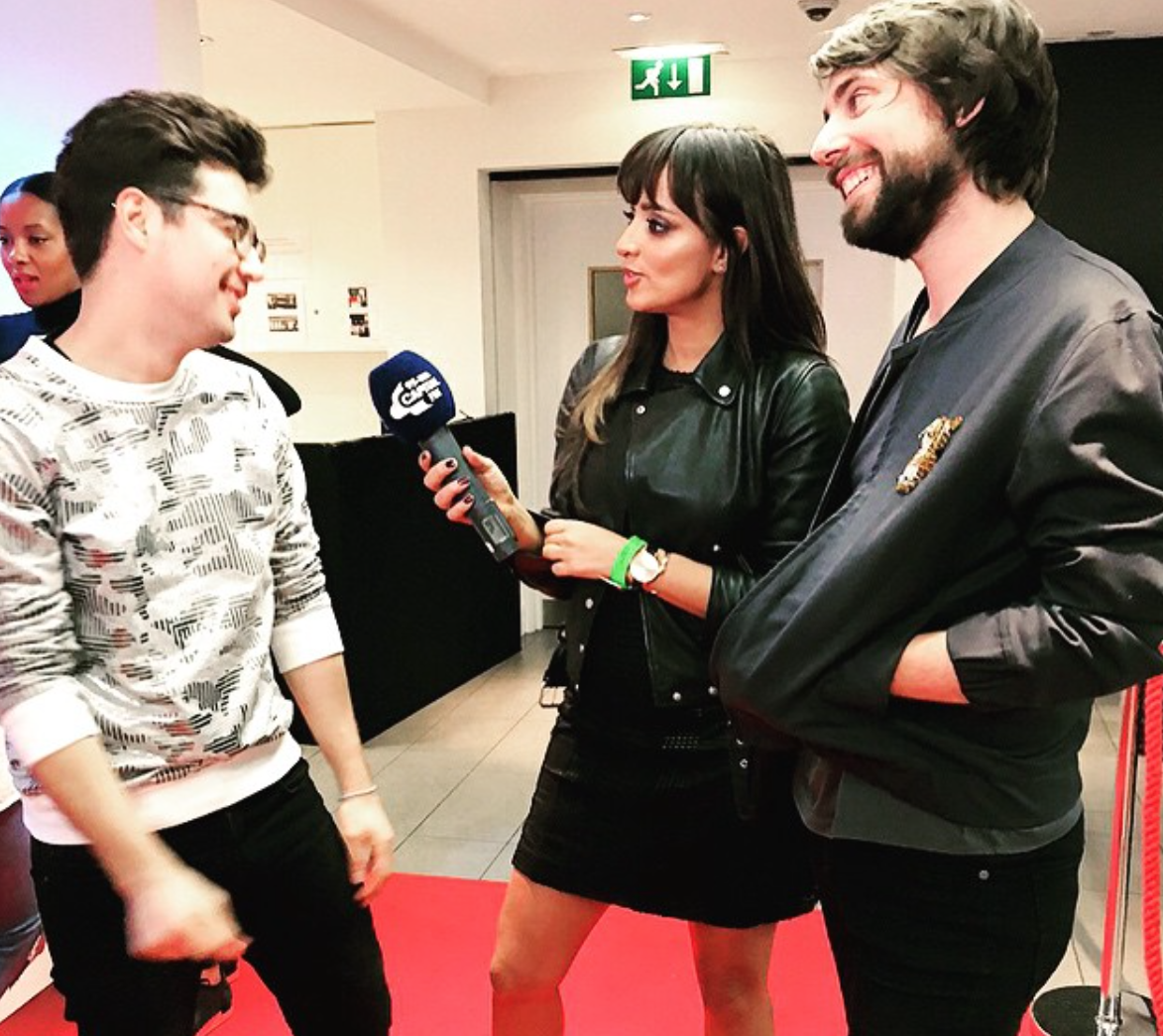 That’s part of the reason why for the last few months I haven’t been posting as many videos on my channel as I would like. Running a new blog that I update daily takes up a lot of time and I don’t think I realised exactly how much. It’s a different type of discipline also.

Before I would go to Capital every day practically have my diary done for me and have no time to think or even sometimes enjoy what I was doing. Now I have way too much responsibility … LOL!  I totally have to make sure I plan each day and blog post and decide what features I want to do and keep in with what you guys would like to see, watch and read. 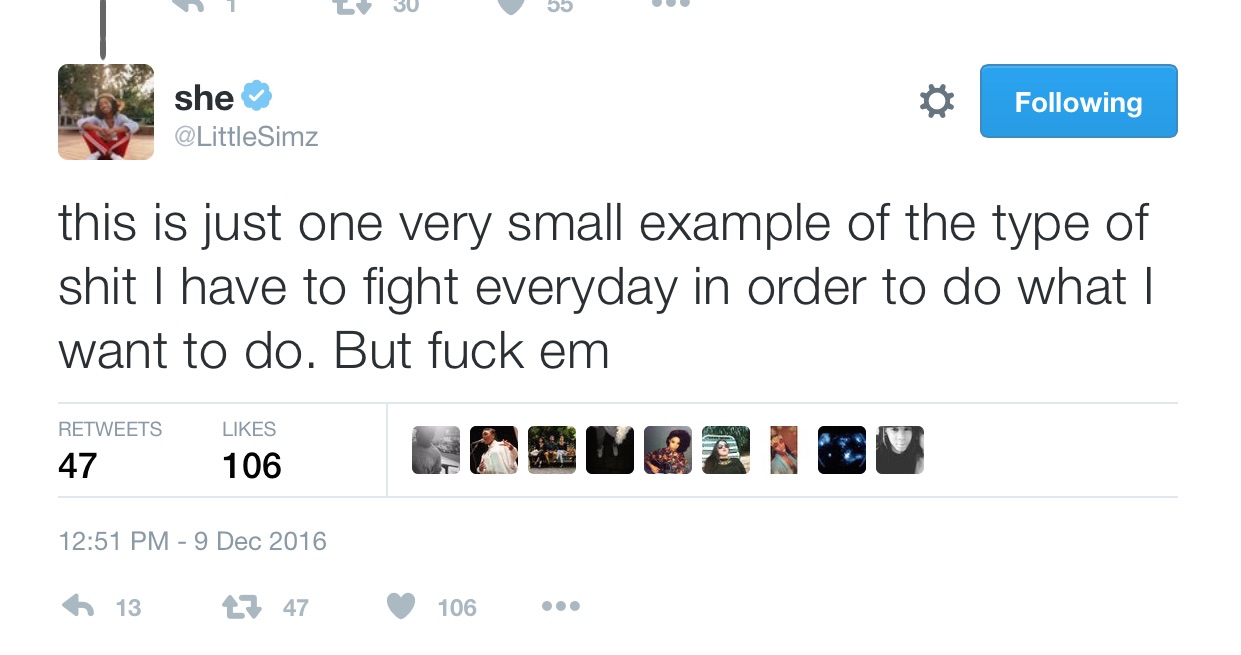 Yesterday I saw British artist Little Simz lash out at being blocked in her career. It made me want to reach out and give her a hug and remind her of her talent and not let haters take that from her. It also reminded me of the times I have experienced that especially recently. A lot of people ask me about the music industry and how much they wish they were a part of it. What nobody tells you is that most are very fake and so ambitious they will stab you in the back to get ahead. Integrity, kindness and loyalty 3 things that you will not see much of in the game.

It’s weird girls fight amongst each other for the few jobs and famous boys to be linked to, hoping to get more attention from it. I will say if you are lucky enough to find a few good eggs ( I have) hold on to them as they are rare and very special in the entertainment industry! That’s why when someone like Simz get’s blocked it makes it so very sad and wrong.

She is an independent artist that doesn’t compete with anyone else or put out any negative energy. Here is a girl that lives for the art and is figuring out her place in the world. She is releasing an album soon and I really think it will be quite something. Check her out if you haven’t already!

Demi suggested I do a ‘Max Advice Box’ (working title) as first I laughed… now I quite like the idea. I want my blog to be a place that I can support you and we can learn from each other and hopefully laugh along the way. Girls we run the world when we stand side by side in those uncomfy heels or trainers!!

Let me know what you think in the comment section below!