A video posted by Kylie Jenner Snapchats (@kylizzlesnapchats) on Aug 1, 2016 at 5:05am PDT

Happy 19th Birthday to the baby in the family Kylie!! She had a huge pre party last night in L.A to celebrate her new editions to her ‘Kylie Cosmetics’! She rocked a lace catsuit created by Balmain just for her with all her friends, family and boy-friend Tyga in attendance.

I had to just blog what all the sisters wore as every single one SLAYED in her own way!! Kim however totally surprised me with a brand new long straight bob, as you can see it totally suits her and has reinvented her style. She looks younger, edgier and just banging, my total fav look last night! 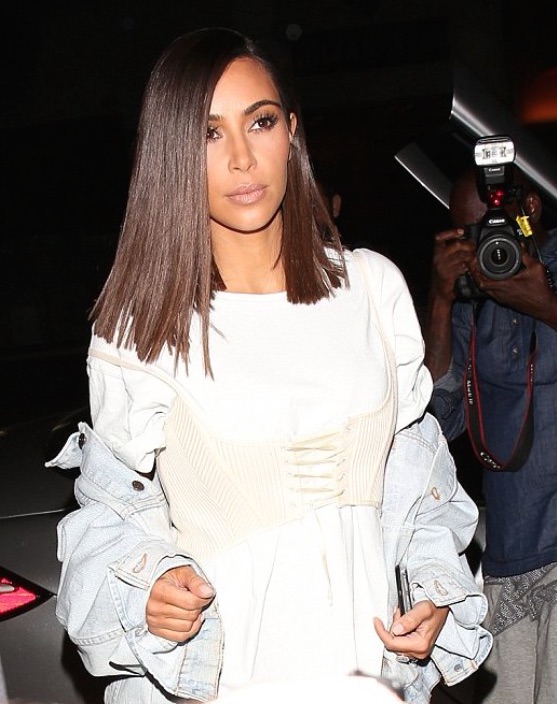 I thought these Snaps were sooooooo adorable with Kimmy and her kids North & Saint!