And so it continues round 3 or is it 4… I cant keep up!! Kanye joined Drake on his Summer Sixteen tour in Chicago and performed ‘Famous’! He also took the opportunity to diss Taylor again….oops!

“I’m so glad my wife had Snapchat.

“Now y’all can know the truth and can’t nobody talk s##t about Ye no more,”

Well, this is defo getting messy and also very real! Unless you have been under a rock Kimye and Taylor have been at it, throwing shade and character assassinating. It got a lot worse this weekend as Kim decided to snap the recorded phone conversation Kanye had with Taylor awhile back about the song ‘Famous’ which has caused the whole commotion. 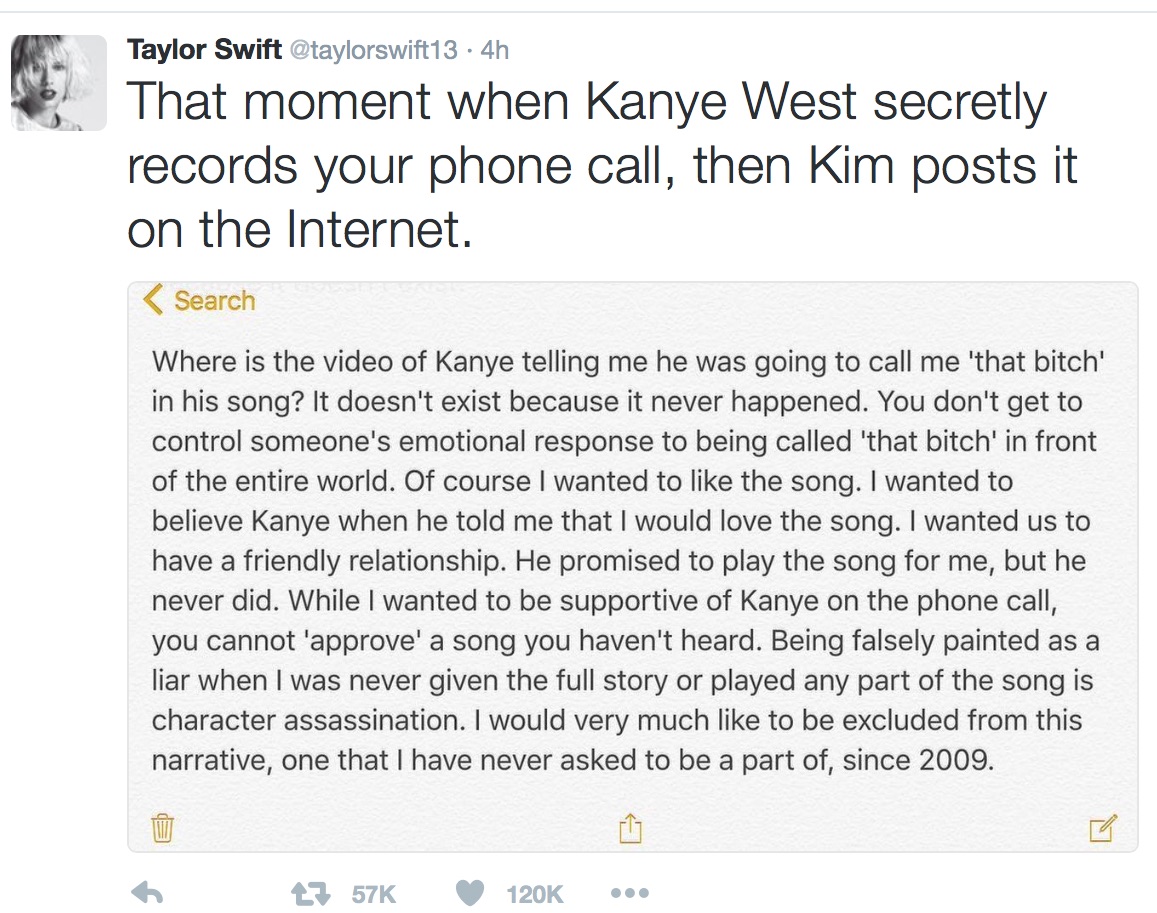 While Taylor has stayed quiet on posting tweets to respond to Calvin’s remarks last week she spoke up about this. A big part of me thinks she should have spoken up when Calvin said his piece last week also but at the same time social media is such a negative place for gossip and creating even more drama, maybe she should have continued to stay quiet totally. 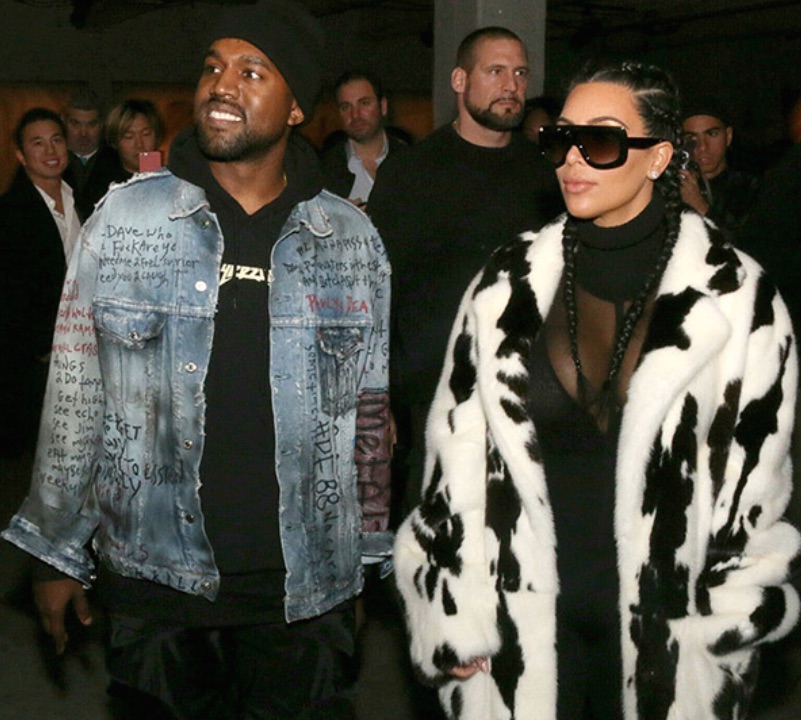 Another part of me thinks ‘Good on Kim’…. Kanye has from the beginning stuck up for her and not let brands and people in the public eye look down at her and show her no respect. So now she wants to show her husband isn’t the bad guy and wants the public to see some of the stuff you are never supposed to see or hear. 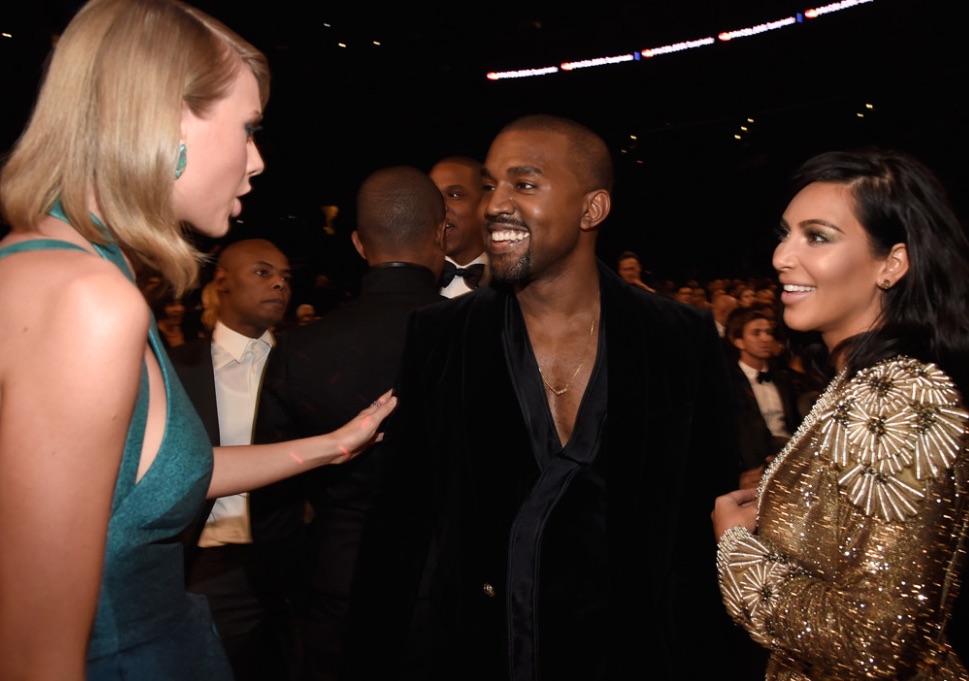 Taylor is a very successful smart woman, but I do think this shows she is also very much a part of this whole media machine. Sometimes being the biggest and the best isn’t always the most important thing. If you choose to participate in something you have got to be prepared for the unexpected and know you are just as much responsible as they are.

So Kanye called her a ‘bitch’ which she didn’t know about, but he also said he made her ‘Famous’ and ‘wants to have sex with her’ what about those comments? She is a feminist and unless I have totally got it wrong but a man talking about wanting to have sex with you and giving you your success is very much an insult.

Let me know your thoughts and try and see past who you love the most, Taylor? Kim? Or Kanye and think about the situation and what you consider as right or wrong. I do wish everyone would just get along, so much bigger things to worry about in the world!