6 OUTFITS IN ONE NIGHT GIGI??

Canada’s ‘Much Music Awards’ took place this weekend with one of the hottest models in the game Gigi Hadid hosting. She rocked a total of six incredible outfits, incluing an edgy red tailoured suit by Mugler for the carpet with an amazing high plait. Hailey Baldwin, Shay Mitchell, Alessia Cara, Ashley Benson, Fifth Harmony, Amber Rose, Hailee Steinfeld and Lucy Hale all rocked the show too!! Check out what they all wore below. Actress Shay I think is my fav, slinky black sexy dress with a split and I love that she decided to switch her look and go blonde for one night, but rather then destroy her hair she wore an amazing well placed wig!! 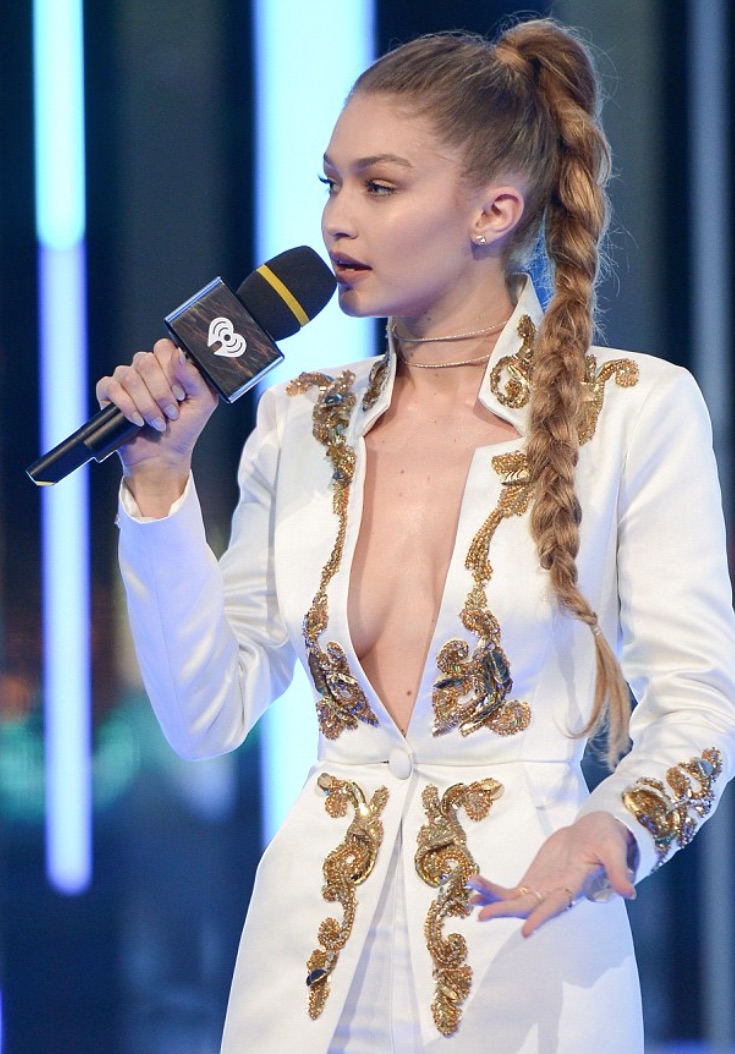 Performers on the night included the stunning Alessia Cara who jumped on a plane from London where she was supporting Coldplay on tour. She performed ‘Wild Things’ and took home the gong for ‘Best New Act’ well deserved!

By the way how cute is this FaceSwap Alessia and Shawn! 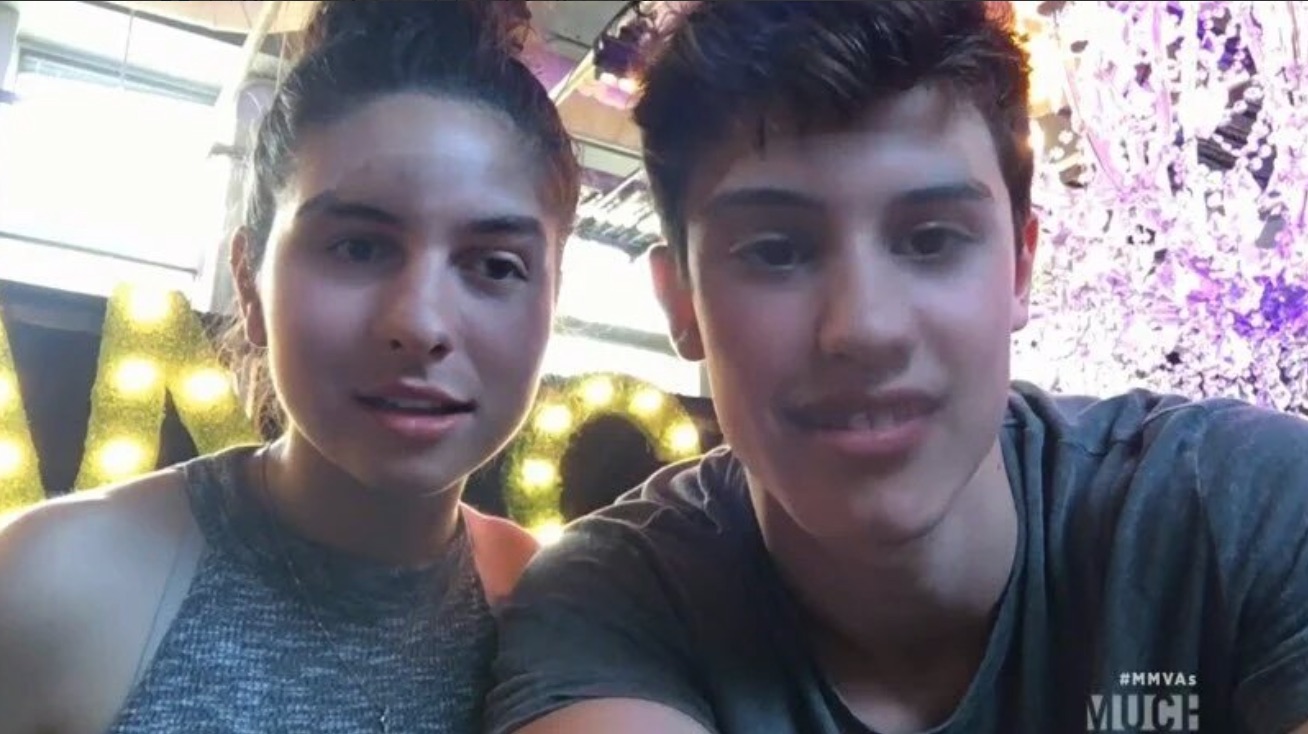 Fifth Harmony performed ‘Work From Home’ and won Best International Group while Camila from the band won for a second time with Shawn for their duet ‘I Know What You Did Last Summer’. Shawn performed his new track ‘Treat You Better’ and had his dad with him in the audience ( love that especially as it was Fathers Day)

Shawn Mendes performing his new single ‘Treat You Better’ at the #MMVAs https://t.co/bSBdlAIrLP

Fifth Harmony slayin’ their performance of ‘Work from Home’ at the #MMVAs https://t.co/VPTMxfsfcP

And oh my gosh to James Bay, his performance of ‘Let It Go’ was my fav performace of the night simple and sooooo very beautiful.

James Bay performing ‘Let It Go’ at the #MMVAs https://t.co/Gew1lvVqU3

Nick Jonas also grabbed the award for ‘Best International Act’ and performed ‘Close’ and looked like he had a lot of fun!