KENDALL SNAPS BACK AFTER BEING CALLED A BITCH!

“Supermodels are sort of the thing of the past. They deserve their own title. Kendall and Gigi are beautiful girls, and I support all of them, but they need their own title, Bitches of the moment! That would be a good title for them.” 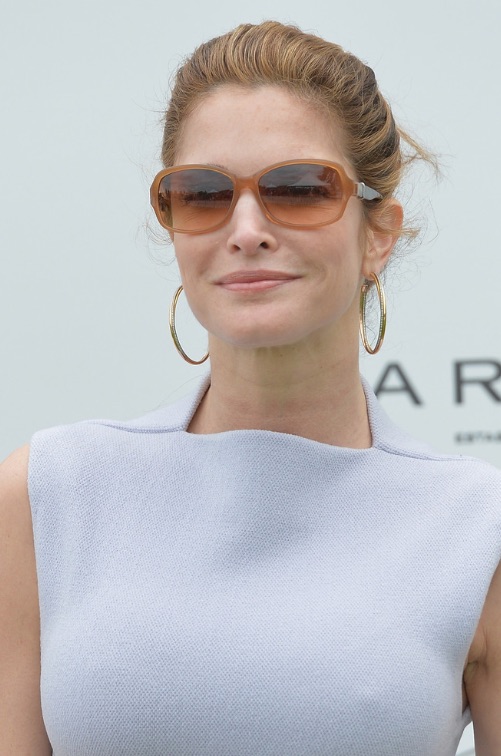 Everything could of been seen as not that bad if she hadn’t called them ‘Bitches’??? Kinda sounds mean and a little insecure too. Kendall of course responded by saying this on her website, go gal!! 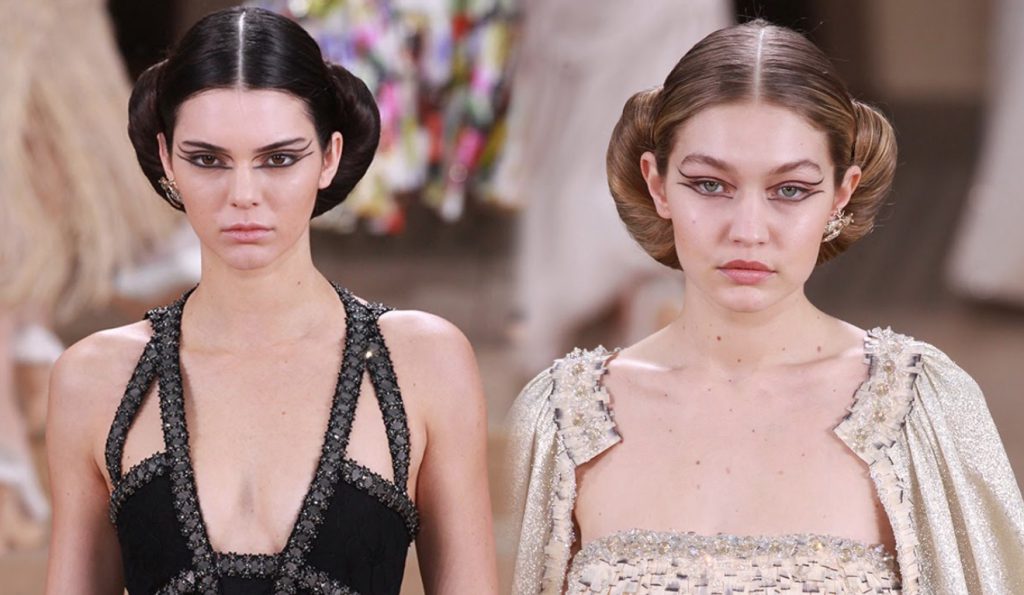 “Gigi sent me the most recent rant and I’m disappointed. If you’re going to tell us not to be in ‘your moment’, then don’t be in mine!

“No one is trying to steal Stephanie Seymour’s thing, or trying to be her, I actually looked up to her. She has a daughter! I guarantee you that she didn’t imagine someone so publicly shaming her daughter when she made those comments about us being ‘bitches of the moment’. Being a Supermodel is a relative term. If people want to call Gigi and I Supermodels now, it doesn’t take anything away from Supermodels of the past. Obviously, I have so much respect for those women, but right now, we’re the models of this time.

“When I’m older, I’m going to be so nice to anyone who’s trying to do the same thing as me. There are other supermodels who give me tips and build up my confidence, sending me notes after a spread comes out, saying, ‘You’re killing it.’ That’s the classy way to behave and I fully intend on being a positive influence on anyone younger than me, my entire life.”

Well seemd like Stephanie has changed her mind, she posted this apology in response to Kendall. 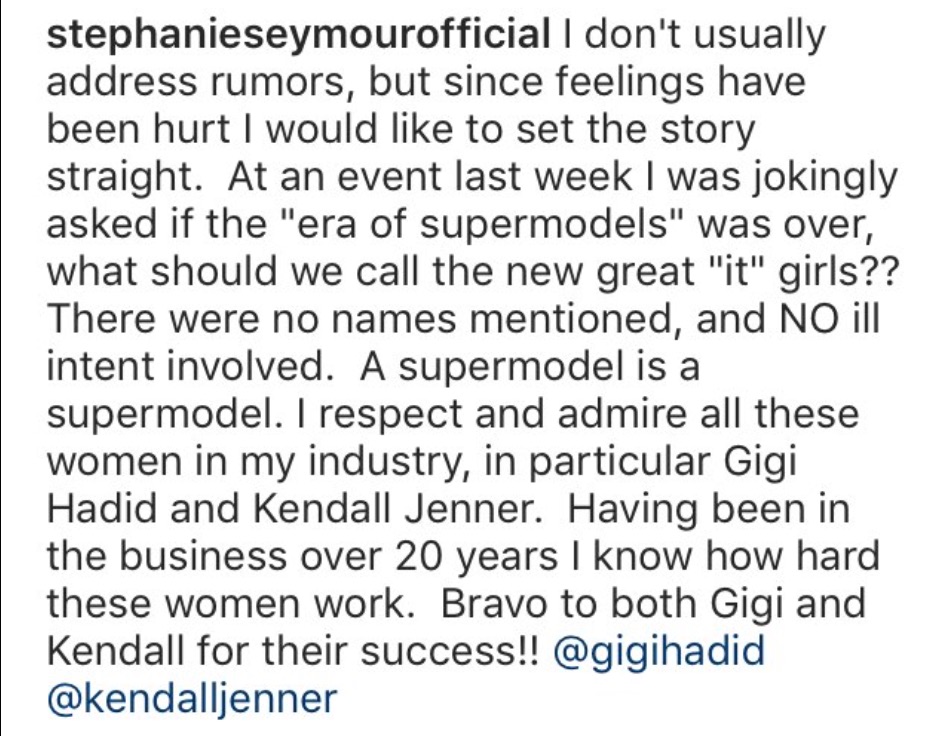