Cara took to her Twitter to silence critics who said she left modelling to focus on acting. I think that’s the one thing that’s good about social media, you can always set the record straight and speak your truth. She opened up about suffering from depression during her high point in modelling, that was the reason she says she took a break from it. 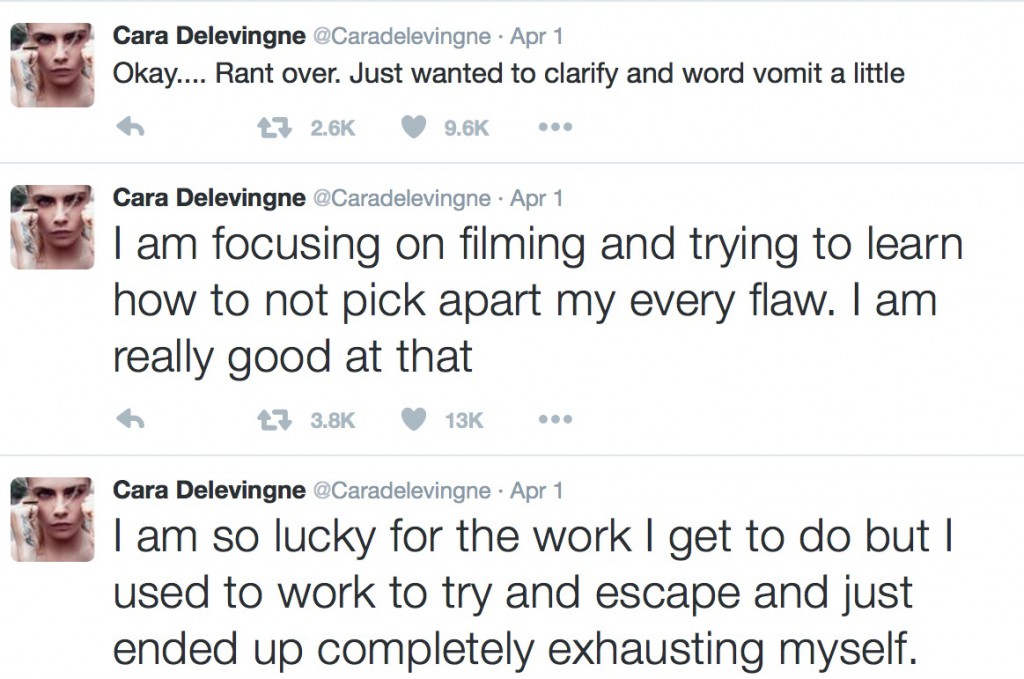 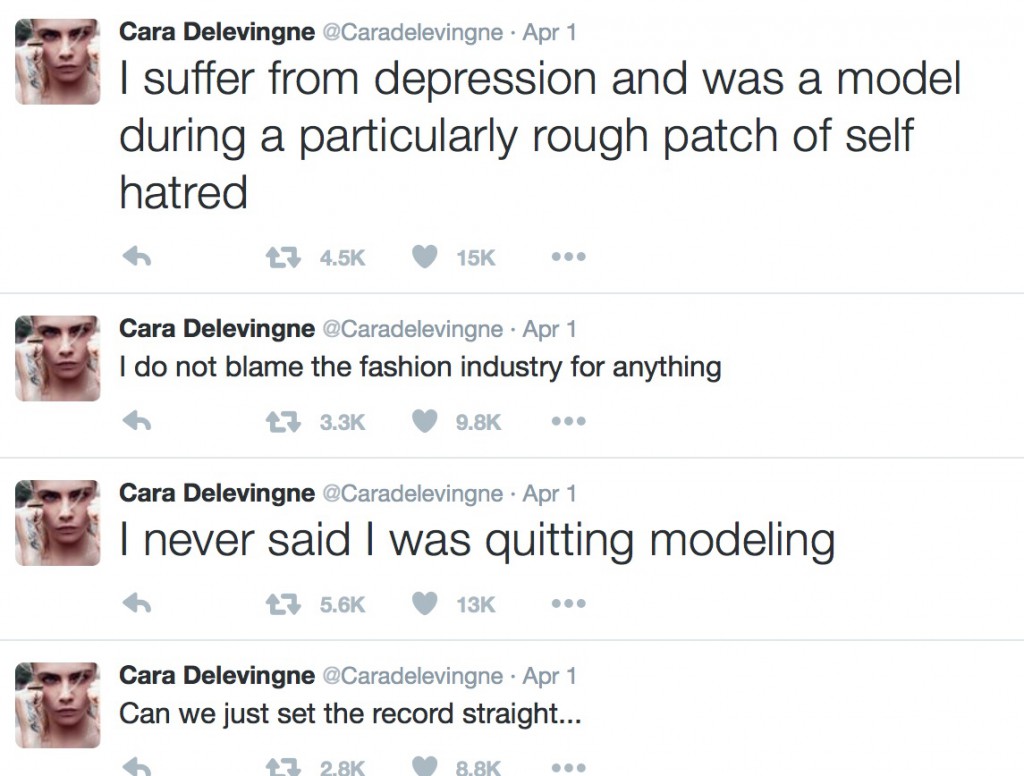 Depression is something a lot of us suffer in silence with… sometimes you really have no idea what people are really dealing with. We should all think alittle more before we open our mouths.

The model/actress has also just fronted the new campaign for YSL ‘Saint Laurent’ the images look strong and beautiful, with the odd fun one showing part of the reason she is loved so much for her playful personality. 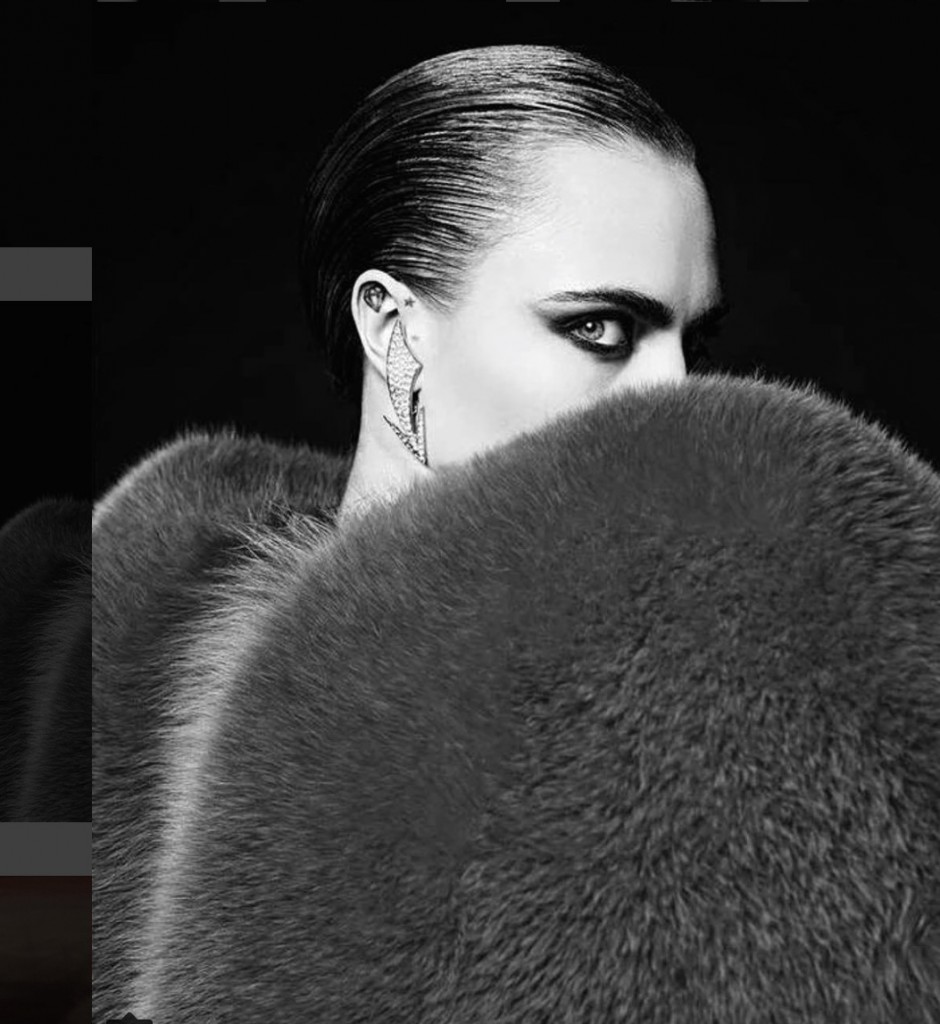 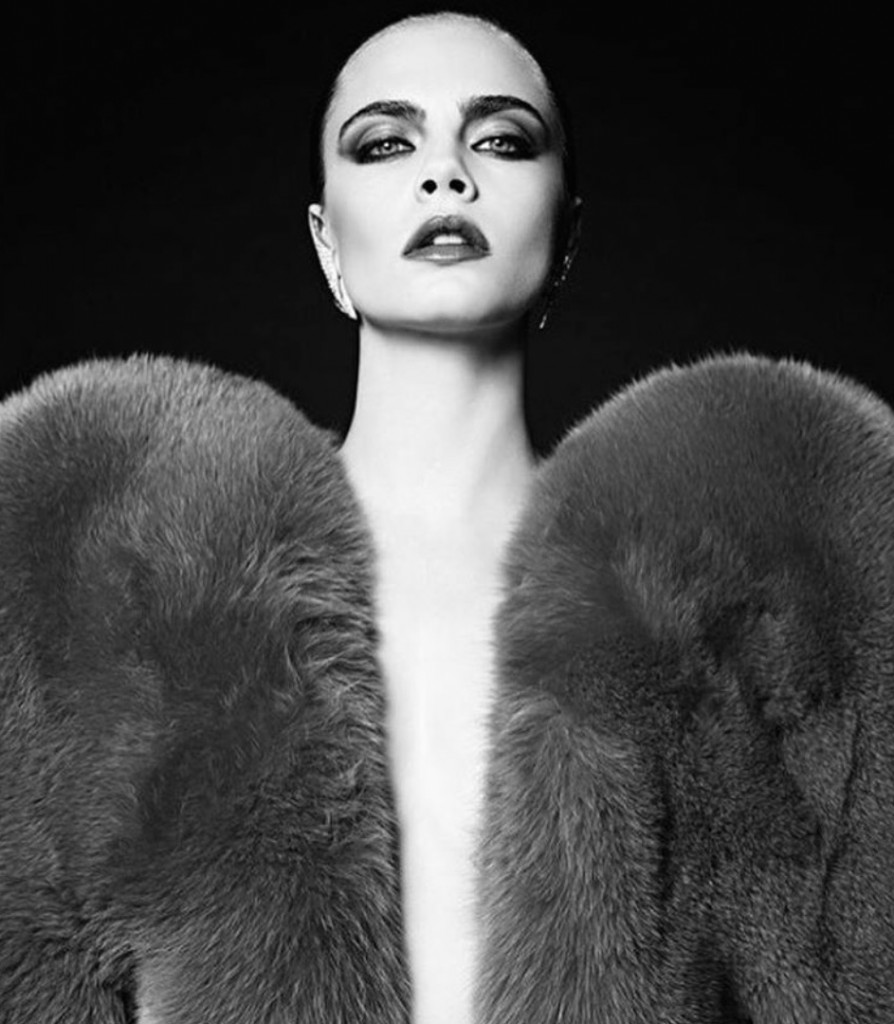 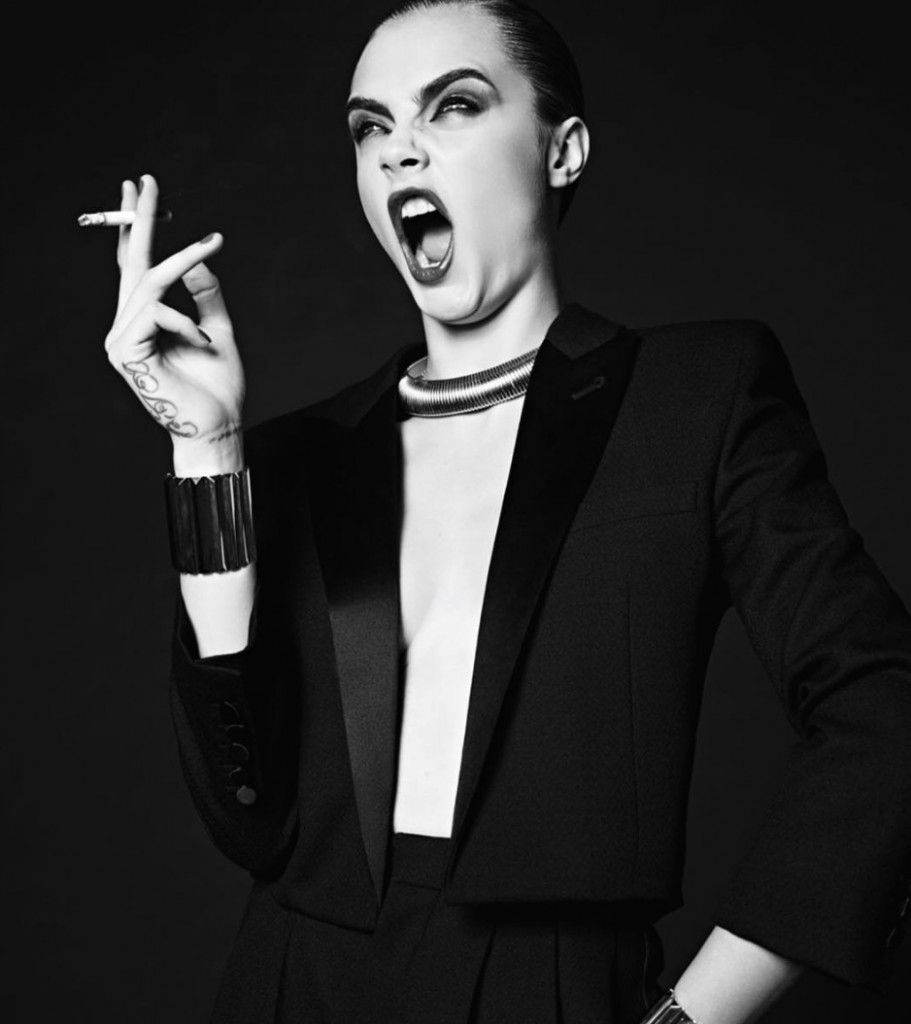